DPG Fire service is one of the best Manufacturers and Suppliers in Gurgaon of  Fire Valve Services. A valve is a type of device or object which is used for regulating, directing and controlling the flow of fluids like gas, liquid and fluidized solids by opening or closing and partially obstructing many passages. Before going ahead, we have to know what valve is made of and types of valve services?

Valves are used for many ways. Let’s discuss some of the uses of Valves:- 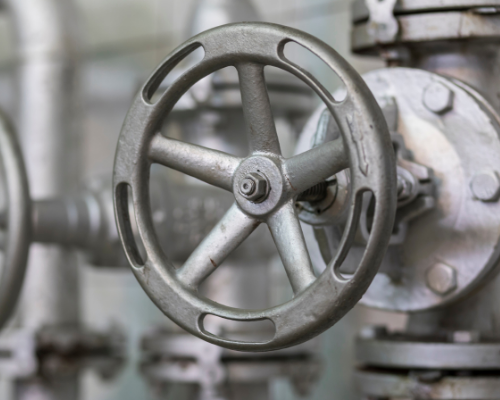 The common use of the term valve referred to the poppet valves.The poppet valves are found in the wide majority of modern internal combustion engines mostly to those which are most fossil fuel powered vehicles. The powered vehicles are used for controlling the intake of the fuel and air combination and allows exhaustion gas venting. 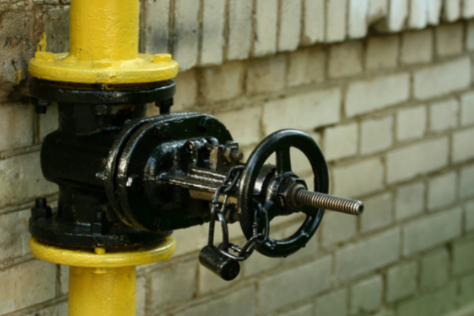 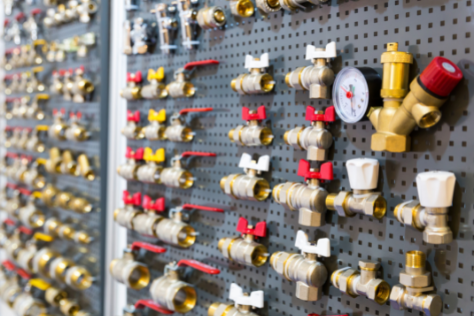 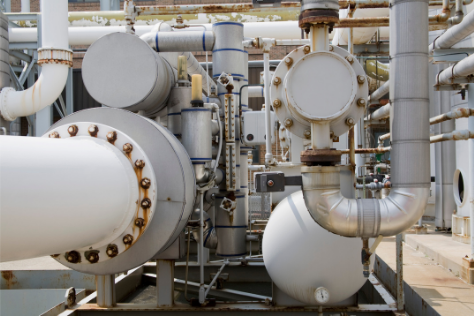 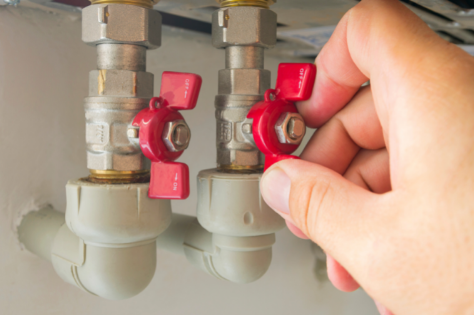