DPG Fire service is one of the best Manufacturers and Suppliers in Gurgaon of  Fire Safety Products. Fire safety is the type of practices which is taken for reducing the destruction caused by fire. Fire safety products contain those practices which are intended  for preventing ignition of an uncontrolled fire. They also used practices, which are used for reducing the development and effects of the fire when it starts.Some fire safety measures are planned during the construction of a building or implemented in those structures which are already standing. Fire safety Threats are commonly called fire hazards. A fire hazard is a type of situation, which increases the likelihood of a fire or can impede escape in the event when fire occurs.

Some of Fire Safety Products are:- 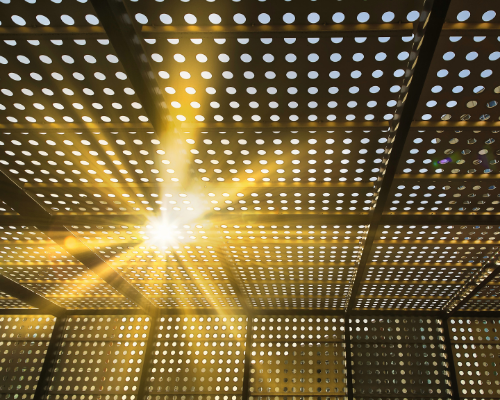 Let’s see some of the common Fire Hazards:- 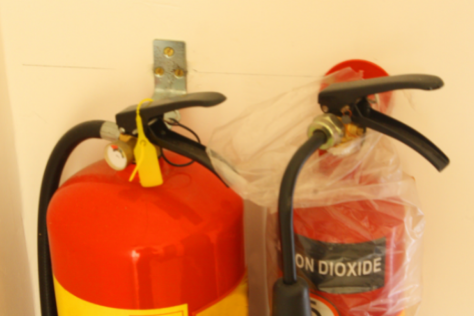 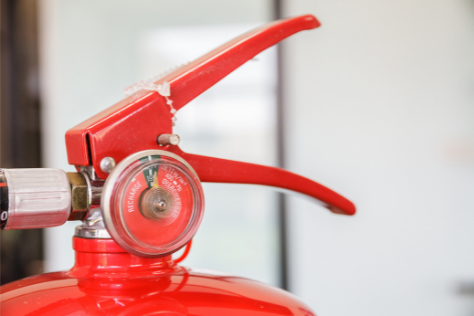 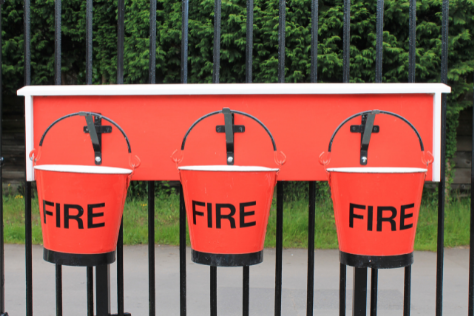 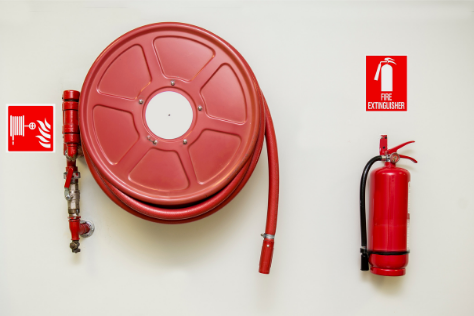